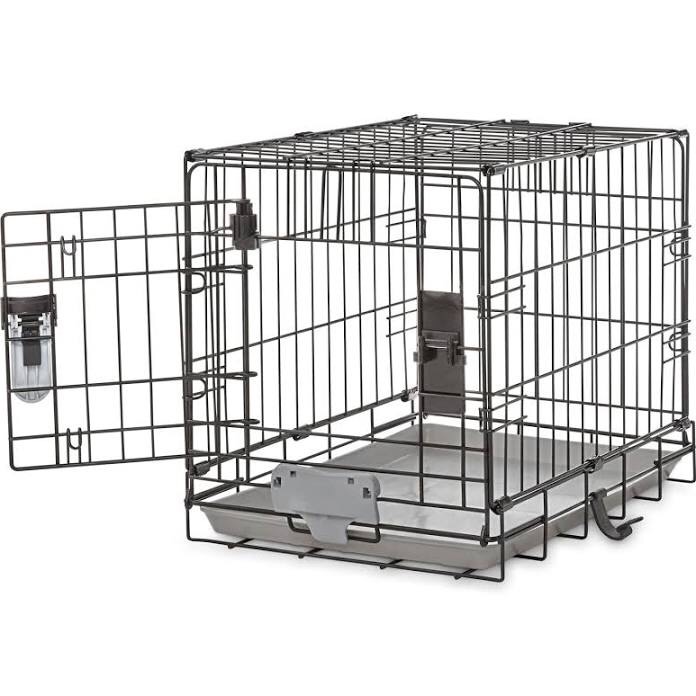 ﻿This is probably well known to most people who have had sex.  In the vanilla context i call it the “do me tops” and “do me bottoms”.  These are the people who lie there practically motionless wanting to have sexual things done to them. They don’t participate other than just having an orifice filled or a hard dick to be ridden.  i think they can be and usually are extremely boring in bed.  However when the power dynamic is added to the scenario it is very erotic to service a Master or to be “done” by the Master.  The act of submitting to your Master or Dom and servicing them sexually without expecting or wanting reciprocity gives a submissive great pleasure …at least it does me!  Servicing and being serviced are two different things (for those new to BDSM/Kink and Power exchange).  As i mentioned in a previous post most online profiles written by submissives focus on what the Dom can do to them, not what the sub can do FOR the Dom.   The subs are requesting to be serviced by a Master.  They aren’t telling a prospective Master what services they can provide the Dominant.  Not to belabor the point but subs should be offering to clean house, do the dishes, cook for and serve the Master, run errands, chauffeur the Master, do laundry, provide secretarial services – answering the phone, typing letters and printing documents for Sir, provide event planning and organization, and a myriad of other tasks to make Sir’s life less hectic and more enjoyable.

i would suggest deep self examination to determine what services you are wanting to provide a Master, and don’t agree to do those things you detest.  Personally i hate housework.  i would never willingly offer to do that.  However, i love organizing events and making travel arrangements.  That is two things i would definitely offer to provide my Sir.  Make your lists of “will do” and “won’t do” chores, activities or tasks you like to do, and hate to do.  Then write your profile.  The play and sex to me are secondary to other ways i can serve my Master unless he only wants to be serviced.

I have been bitten only once and that was by a girl when I was about thirteen.  It hurt like hell.  I hadn’t quite gotten to my awakening that can equate pain with pleasure. When I became sexually active i found that men kissing and sucking the back and sides of my neck was really arousing.  It drove me to the heights of passion.  Alas, i have not been bitten by anyone since i was a young teen boy.  But with all the Vampire movies and books showing how being bitten hurts a bit but is also sexually charged i would like to have that experience.  It seems to be the ultimate act of power, seduction, submission, pain and pleasure.

i will discuss this next week

There is something very sexy about a masculine Dominant in black leather boots that have been well cared for.  Sometimes a Dom wants your submissiveness to show overtly by having you lick, kiss and stroke His boots.  When i am fully into my sub role i easily and gladly prostrate myself or kneel before Sir and worship His boots, and in turn show that i worship His Dominance over me.  It’s not for everyone, and i have never been ordered to lick dirty boots or the sole of the boots.  i would have to evaluate that order based on what kind of dirt or filth may be on them.  It is always my honor and pleasure to worship His boots.

This is a shitty topic that I know very little about and do not want to experience under ANY circumstances.  Once a long time ago i had an experienced Leather man ask me if i recycled.  i responded, “well sure i do” thinking he out of the blue wanted to know if i put my old papers, empty bottles and cans in a separate bin for the garbage collectors to pick up.  That is  NOT what he was referring to. Later i learned that he was talking about ingesting his feces freshly presented.  i was told once that most people are either shit negative, shit positive or shit neutral.  i am a resounding Shit Negative.  i don’t like it…no way, no how!  But to each their own kinks.

Cages (Being locked inside)

i am claustrophobic and at this time i don’t trust ANYONE enough to be locked in a cage without any way of escaping should the need arise.  It is an act of ultimate trust in the Dom you are playing with or a really stupid move on the part of the submissive.  As with bondage once you are rendered immobile or caged you are at the mercy of the Dominant. I urge you to make the decision to allow yourself to be caged very cautiously and only play with Doms/Masters you know well and have been vetted in community. Have a safe word and tell a friend where you are going, who you are playing with and tell that friend to call you at a prearranged time.  The friend should understand that if they can’t reach you or they haven’t called, that the friend must call the police.  It would be much better to be embarrassed if you are indeed safe and having a great time, than be in a dire situation and no on knows where you are or who you are with.

The first time i heard of caning was when that nineteen year old boy in Singapore was sentenced for vandalism.  He was to receive four strikes with a rattan cane…a thin, rigid rod.  There were a lot of appeals and international wrangling but in the end he was caned.

Tell me how you stay safe while playing.