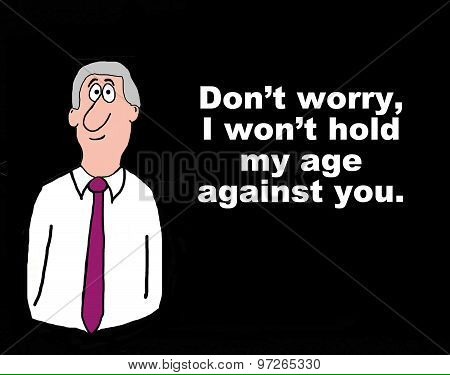 Now i thoroughly enjoy and relate to the role of a boy even with gray hair, and being beyond a certain age.

Those are all the things i seek as a leatherboy/submissive.

This guy’s online attack was just a judgmental,  hateful attempt to undermine my self esteem, and likely an effort to make me reconsider whether i belong on that site.

he lost on both counts!

The funny thing was that all through his profile he kept referring to himself as a pig. Now i wonder if everyone sees the irony of that because it apparently was outside his realm of awareness.  To him it was unfathomable that i consider myself a boy, but he whole heartedly identified with being a pig.

So does he sleep in a pig pin, eat slop and lie for hours in the mud and filth all around him.  Doubt it.